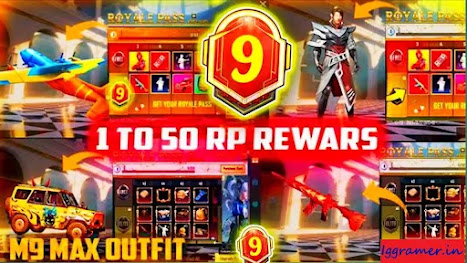 In the coming weeks, BGMI will reach the next royale pass. The M9 Royale pass is currently available to players. However, there are numerous leaks in the system for players. You’ll learn about all of the upcoming rewards and stuff in-game here for free. So, let’s learn more about the impending BGMI M9 Royale Pass Rewards, Leaks.

Every month, Krafton or Pubg surprises us with something new with the Royale pass and rewards. Players will be able to experience a variety of prizes as part of the new Royale pass. The Month 9 Royale pass, according to the leaks, will also include new goodies for the players. Headgear would be offered for 5RP as normal. There has been a lot of discussion about a new plane skin and many more.

Players will be able to camp from a tree, according to many reports and leaks. There’s a good probability that this feature will be available in 'New Mod' as well. However, no formal confirmation has yet been received from community so be with the site.

In classic mode, there’s a strong likelihood that players will be able to camp in a tree or back this are minor leaks. It is, nevertheless, unformed, yet there is a chance. It will undoubtedly appeal to campers. From the top of the tree, they will be able to identify enemies.

It will be available for Android users and also for IOS. The gamer must purchase Royal Pass in order to gain ranking in the new season for higher intension and new Rewards.

The PUBG/BGMI M9 Royale Pass will be release every month with higher incentives; the start date is 18 March 2022, and the end date is 19 March 2022.

So, above are some rewards and leaks Bgmi M9 royal pass rewards coming with this new update.

Players will receive an additional gift certification worth 60 UC from Krafton regardless of whether they purchase Elite Royal Pass or Elite Royal Pass Plus for paid and enjoy rp. If you reach rank 30 during this season, you will earn a 60 UC voucher that may be used to purchase M9 or the next Royal Pass.

You will receive a ticket for 60 UC if you purchase the BGMI M9 Elite Royal Pass and reach RP rank 47 or more. The UC earned can be used to purchase BGMI’s future Royal Pass and can be also used for crate opening. 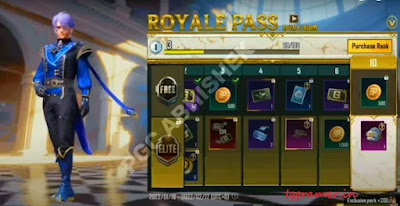 Above image is our Bgmi M9 1 Rp Reward which is also good Outfit and Name of this outfit is "N/a". 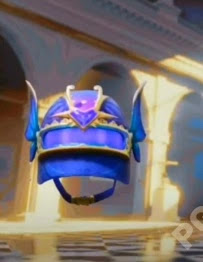 So, above Helmet skin rewards is op and attractive i hope you like it. 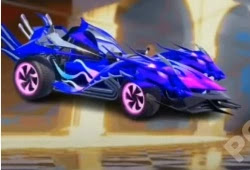 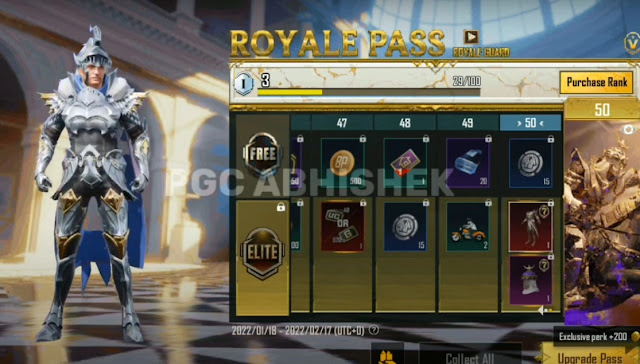 So, above can be Bgmi M9 50 Rp Outfit rewards and leaks. you can also see adove Bgmi M9 Royal Pass Release Date.

So, In this article, We Have covered the BGMI M9 Royal Pass Rewards Leaks with Royal Pass Release Date and images. Finally the Royal Pass leaks are out for the BGMI Season C2S4 M9 with release date.

so, guys if you like this article about Bgmi M9 Royal pass Rewards, Leaks and Release  Date. Then don't forget to visit this site because this site will provide you all information related to games.