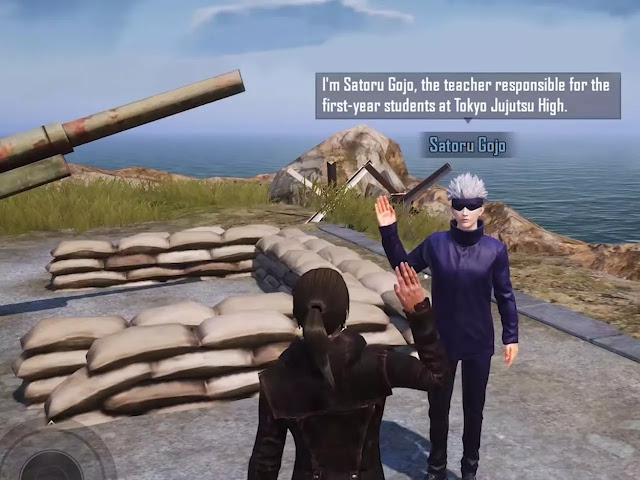 Bgmi 1.8.5 update is expected to be available in this month of February. No specific release date has been revealed yet. However, ahead of the official rollout, some details of the Battlegrounds Mobile India (BGMI) 1.8.5 update have been revealed. Also Read - Krafton banned over 1.70+ lakh BGMI players accounts within two weeks.

This New Update of Bgmi 1.8.5 will be releasing in February 2022 Month at Indian standred time.

BGMI 1.8.5 preview update has revealed some information around the upcoming features and changes. Let’s take a closer look at all the features and upgrades that the upcoming BGMI update will bring for players in the days to come. Also Read - Battlegrounds Mobile India bans almost 1.70 Lakh+ cheaters, reveals names.

The preview update reveals that the BGMI 1.8.5 update will bring Jujutsu Kaisen characters in Erangel map, locked treasure boxes in Erangel & Livik, new Santorini Map, among others. The update highlights that the Santorini Map can be used for Arena Training also for Team Deathmatch.

BGMI shared an official video on Instagram to reveal the changes that will come with the upcoming update.

Once the update is released, players on Android and iOS can head to their respective Play stores. Remember to connect your device with a stable WiFi connection at the time of installing the new update.

BGMI is yet to reveal the specific timeline of the rollout. Reports suggest that the update should be available towards the end of this month.