Garena Free Fire is the most popular title in the mobile battle royale genre with over a billion downloads on the Google Play Store. Here in this article, we will take a look at the top 5 best characters in Free Fire for February 2022. 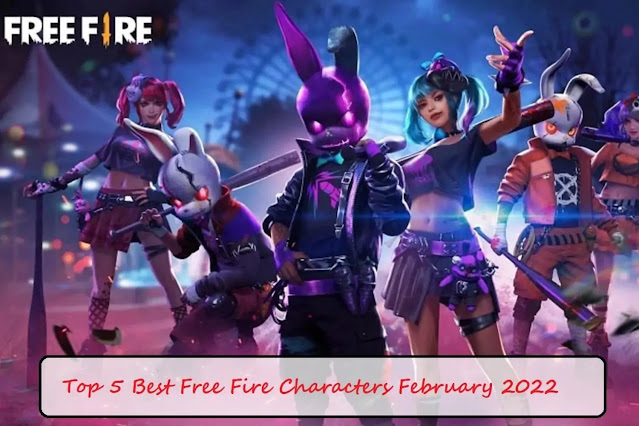 So, Below Are there further Reading on 5 best Character in FF 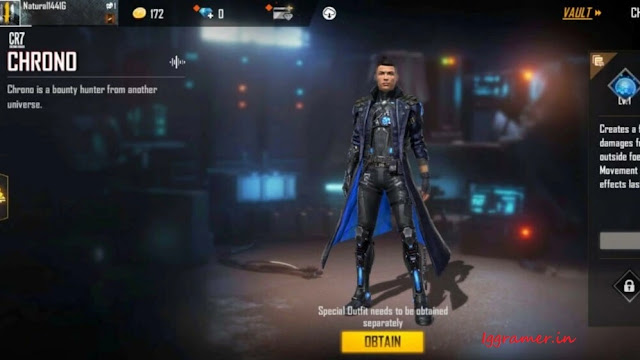 Chrono’s special in-game ability ‘Time Turner‘ provides an exceptional defensive capability to players in Free Fire. It creates an impenetrable force field. It blocks a total of 800 damage and lasts for six seconds.

The ability has a long cooldown period of 120 seconds. The character got buffed in the OB31 update after getting continuous nerfs in the OB27 and OB30 updates.

DJ Alok is the most popular character in the Free Fire roster. His in-game ability “Drop the Beat” is one of the most versatile abilities as well. This ability creates a 5-meter zone around him which increases the movement speed of allies by 15%.

Moreover, this ability heals the player and allies inside the zone for 5HP/sec for 10 seconds. This is a great ability and also has a short cooldown time. This is the list of the top 5 best characters in Free Fire after the OB31 update. 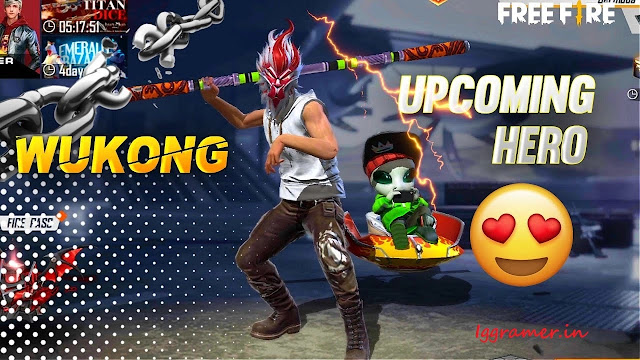 Wukong’s ‘Camouflage‘ has received a significant buff in the OB27 update. It can transform the players into a bush for 10 seconds and has a cooldown of 250 seconds at the base level and is one of the best ability. With each kill, the cooldown duration will reset.

The skill has been nerfed in the latest OB30 update reducing the movement speed by 40% when players are using the skill.

Related – Tonde Gamer vs Lokesh Gamer: Who Has Better Stats In Free Fire For December 2021? 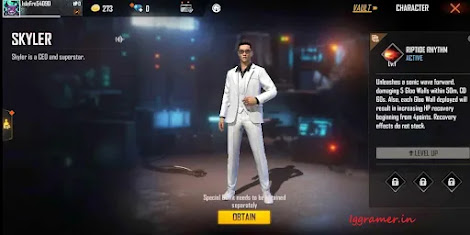 Skyler is a character in Free Fire based on the popular music artist Son Tung M-TP. His in-game description states that he is a CEO as well as a superstar. Whereas his in-game ability is named ‘Riptide Rhythm‘.

It is an active ability that once triggered releases a sonic wave that destroys 5 gloo walls within a 50-meter range. It also recovers 4HP with each gloo wall deployed in the game. This skill is widely used during the combat recovering player’s HP with each gloo wall deployed landing Skyler on the second spot on this list of the top 5 best characters in Free Fire for January 2022. 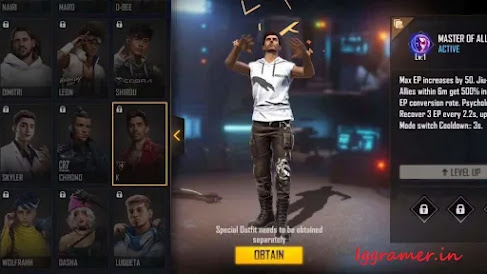 Captain Booyah/K has an active in-game ability ‘Master Of All‘. He can boost the max EP by 50 with his ability. In ‘Jiu-Jitsu mode‘, the EP conversion rate of his allies in a radius of 6 m receives 500%. With up to 250 EP, he can recover 2 EP every 3 seconds in psychological mode.

The cooldown mode switch is only 3 seconds long as it was reduced in the new OB28 update. K can recover 3 EP for every second and up to 250 EPs in the Psychological mode at the highest level. This wraps up the list of the top 5 best characters in Free Fire for February 2022.

Follow our Instagram handle to participate in the huge DJ Aloks Giveaway and to stay updated with the latest news of the gaming and eSports scene.

So, Guys if you like this article then don't forget to comment below and want more mod apk then be with this site Iggramer.