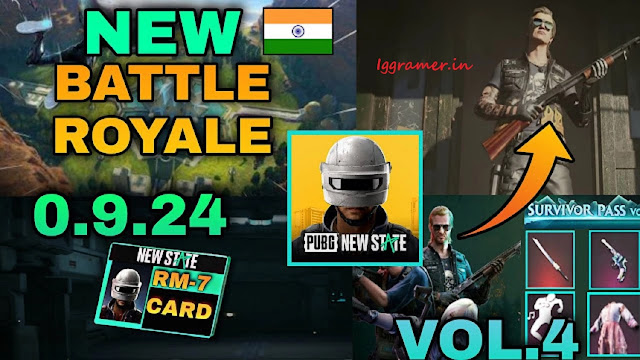 PUBG New State has been launched globally which can be downloaded from Apple App Store or Google Play Store. The developer of the game released the new update in December 2020 and on January 7th developer announced on the official Instagram handle that the Pubg new state's update 0.9.24 is coming next week.

The next update to PUBG New State includes a bunch of new content to kick off the new year, including brand new game mode, new guns, and overall important and minor improvements throughout the game.

PUBG New State has not confirmed the release date of the 0.9.24 update but the new update may be available for users by next week Monday and also the developers have shared the details of the features coming in the new update with their players which we are going to tell you today in this article.

Pubg New State has announced on the official social media handles that the pubg new state update is coming next week but the exact release date of the update has not been announced yet.

PUBG New State is bringing a new game mode, new guns, and overall minor and larger improvements in new updates for its players.

Below are some rewards and leaks of Pubg new State 0.9.24 update i hop you will like this update and see below rewards.

BR: Extreme is a new mode set in Troi. While the core experience of this mode is firmly set in the battle-royale genre, each round will played only be of 20 minutes, featuring only 64 survivors means less compititor in match. 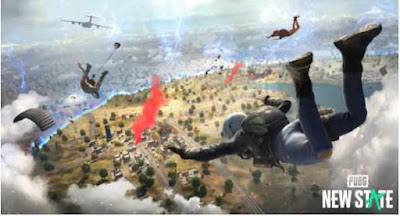 In this mode, the battlegrounds is restricted to a smaller or minor playable area within Troi. The playable area will be chosen at random and will change every match and have Winner winner Chicken Dinner.

All Survivors will start off with:

When the match starts, 2 care packages will be dropped at random locations by game, allowing players to stock up on higher end gear earlier in a match easy.

Some additional features that differentiate BR: Extreme from the standard mode of PUBG: New State 0.9.24, include the following:

The P90 can now spawn in care packages on the Battlegrounds!

This SMG will come with a standard tier-2 transformative scope and an attached suppressor. But, it cannot be modified with other attachments.

It will use 5.7 mm ammo, which will also be added to the Drone Store.

With this customization, players will be able to attach a flash hider (AR/DMR) or a compensator (AR/DMR) to the DP-28 easily provided by game. 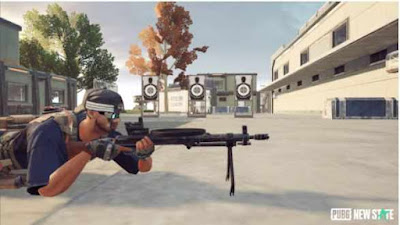 However, gun damage will be slightly reduced when using these attachments and this id disappointing thing i think so.

The Lightweight Stock will reduce bullet spread out when firing from the hip or shoulder while increasing ADS speed by your own. 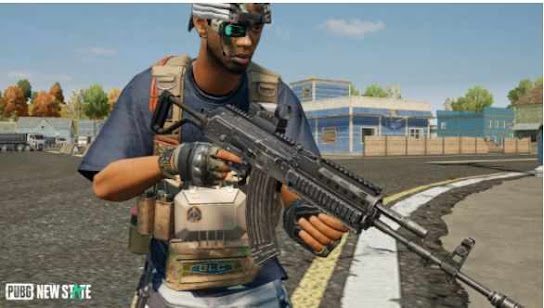 However, this customization will reduce weapon stability, it seems to be good for player to control Beryl M762.

The bullet spread of all shotguns and pistols when fired mid-air will be decreased which make player feel bad. 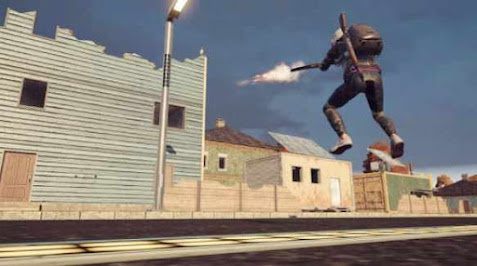 L85A3: The reload time will be significantly reduced.

So, above are rewards going to come with this 0.9.24 update of Pubg New State.

M416 [C1]: Bullet spread when firing from the hip and shoulder will be reduced.

M16A4 [C1]: This customization will no longer decrease recoil control.

DSR-1 [C1]: This customization will no longer decrease bullet speed. Instead, it will increase vertical recoil.