We do not currently have any concrete information regarding the Banners that will be part of Genshin Impact 2.9; however, we do expect that information on the new Banners and Banner Re-Runs will be leaked ahead of the release! 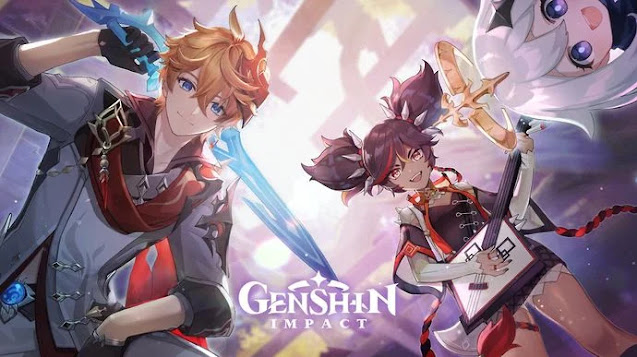 MiHoYo will now be announcing new fighters and playable content for upcoming updates on Twitter to try and stop leaks and provide misinformation from being spread out among the player base...although leaks do still seem to make their way out of the studio and into the player base.

Recent Genshin Impact character leaks reveal more information about Yae Mikom, one of the new characters, who is set to be released in the upcoming update 2.9.

The official Genshin Impact social media accounts have confirmed a brand new character named Yae Miko. She has become a fan favorite since her appearance in two update previews. 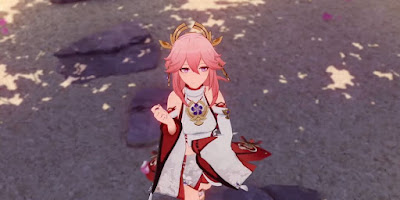 Another Genshin Impact leak has revealed four out of six constellations for this character:

If you like this article and information related to the 2.9 Genshin Impact banner, characters then please make sure to comment. and be with this site we will keep updating.