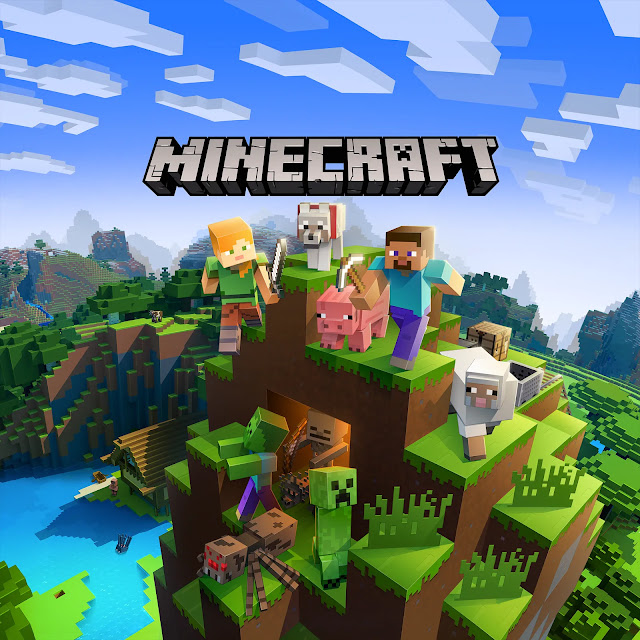 PLEASE READ before participating in the Minecraft 1.18.12.01 Beta:

We weathered many a storm, blasted through blizzards, survived the blistering sun, and then hailed a cab so we could deliver a new Bedrock update beta! All you have to do is enable the Caves & Cliffs Experimental Features Toggle and then dive into new features like the 3D biomes with multi noise generation!

These features are still in the early stages, but we would love to hear your feedback at aka.ms/CavesCliffsFeedback, and you can search and report any new bugs you may encounter at bugs.mojang.com. You can read more about the experimental toggle at aka.ms/MCExperimentalToggle.

Before You play! The world generation in this beta is expected to be slow, especially if you are playing on an older device. We are working on improving the generation speed before the Caves & Cliffs Part II release, but those fixes are not ready to implement yet. You can let us know how the game runs in this short survey: aka.ms/MCBetaPerf