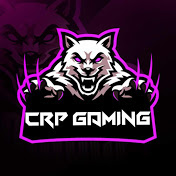 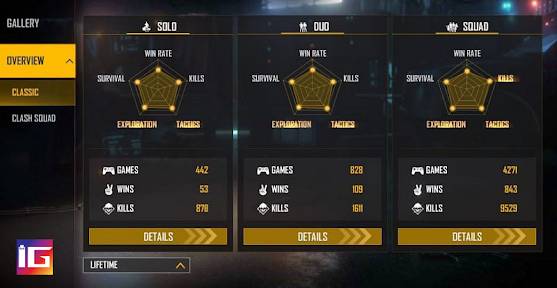 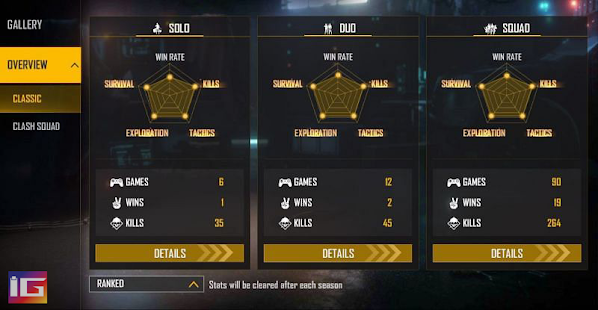 CRP Gaming has played 6 ranked solo games and has won on a single occasion, translating to a win rate of 16.66%. He has 35 kills in these matches, with a K/D ratio of 7.

The oldest Free Fire video on CRP Gaming’s channel was uploaded back in July 2019. He has since posted 780 videos on the channel, accumulating 850k subscribers and 148 million views combined.

CRP Gaming has amassed 116k subscribers and 31 million views in the last 30 days.