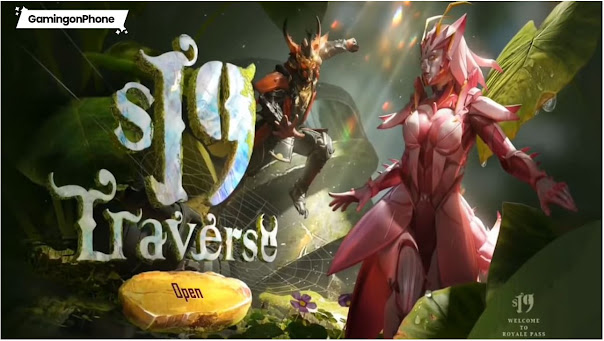 All the pubg mobile Players are very ardently waiting for the upcoming new Royale Pass season 19 which will be coming as they are thinking to bring very special cosmetic items, legendary skins, emotes, costumes, and many more new things are coming in this season, And they can be collected when all you will complete missions by the progress that will be through it. 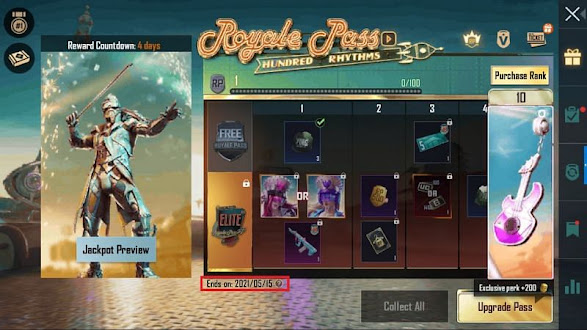 According to the information from the RP section, PUBG Mobile Season 18 will be concluding on May 15th, 2021 (+0 UTC). After this period of time, the royale pass section will be inaccessible, and also all the users will not be able to complete the missions and because of it you will be not able to collect the new upcoming incredible rewards. 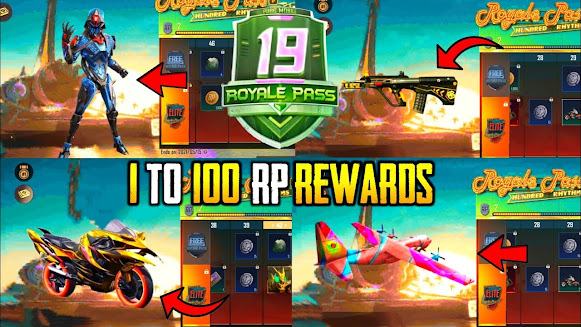 The new crazy and incredible rewards for Royale pass Season 19 have been already leaked. Here are some of the pictures Below:

credit:(sportskeeda.com)
All the pubg lovers can watch the video of some season 19 reward are given downside to knowing something more about the leaked RP rewards of season 19: